We find piano tuning fascinating. Maybe you will too! The following are terms and definitions commonly used in piano tuning. 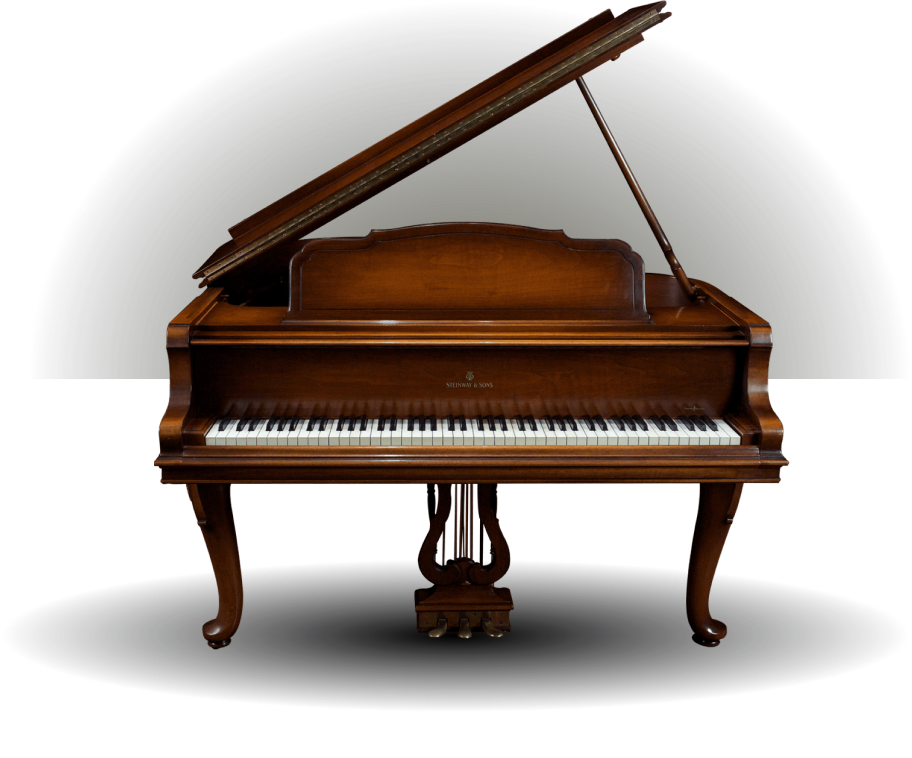 Amplitude:A physical characteristic of sound. The strength of vibration which produces loudness.

Beat rate:The “throbbing” heard when two notes of an interval disagree slightly; the degree of “out of tuneness.”

Bloom:The beginning moment of the tonal envelope; where “chiff “ occurs. The expansion of transient sounds through the initial oscillation to the tonal corpus which becomes the (consistent) identifiable tone of generation.

Cents:The 100 segments between two adjacent semitones. The term used to describe the small distances in interval tuning as “cents wide” and “cents narrow.”

Comma:The out of tuneness between the leading note and tonic in the mean-tone tempered scale; where the seventh and flatted seventh (augmented sixth) scale degrees produce “wolf tones.”

Duration:The length of time of vibration; length of sound from beginning to end.

Equal Temper:The tuning arrangement of the chromatic scale to the 12th root of 2.

Fundamental:The tone we hear most clearly in a note. The first harmonic in the tone complex.

Harmonic:A sine wave being generated in the tonal complex of a single note. An “over-tone.” The dominant wave pattern produced by “over-blowing” a winded tone generator. The agreed relationship of two or more notes played together

Initial Oscillation:Very first flip of the wind sheet in the generation of tone in an organ pipe; identified as outside or inside

Interval:The distance between two notes of the musical scale; usually stated as a number and noted major, minor, augmented, etc.

Mode of Oscillation:The sine wave pattern of any single harmonic being generated.

Pitch:Frequency; usually stated in cycles per second (c.p.s.). The relative tension of a vibrating column to produce a tunable (identifiable) note or tone.

Timbre:A physical characteristic of sound, overtone structure and profile of a tone; includes a number of relative pitches in various intensities.

Tonal Envelope:The complete tonal pattern of a single note from beginning to end; includes bloom, tone of generation, and Wilt (fall off).

Tone of Generation:The consistent and identifiable portion of the tonal envelope following the bloom. The expected tone. The tunable note.

Touch:The individual “feel” of a keyboard (musical) instrument as its keys are depressed during the playing motion. It involves such qualities as “after-touch” and“pluck.”

Well Temper:The curved (tuning) arrangement of the chromatic scale toward purer third and sixth intervals in selected (key) scales; usually involves a progressive adjustment of interval “beats” within the circle of fifths; usually starts at 2’ C (middle C), but can start on any note of the chromatic scale and be adjusted according to the desired key.